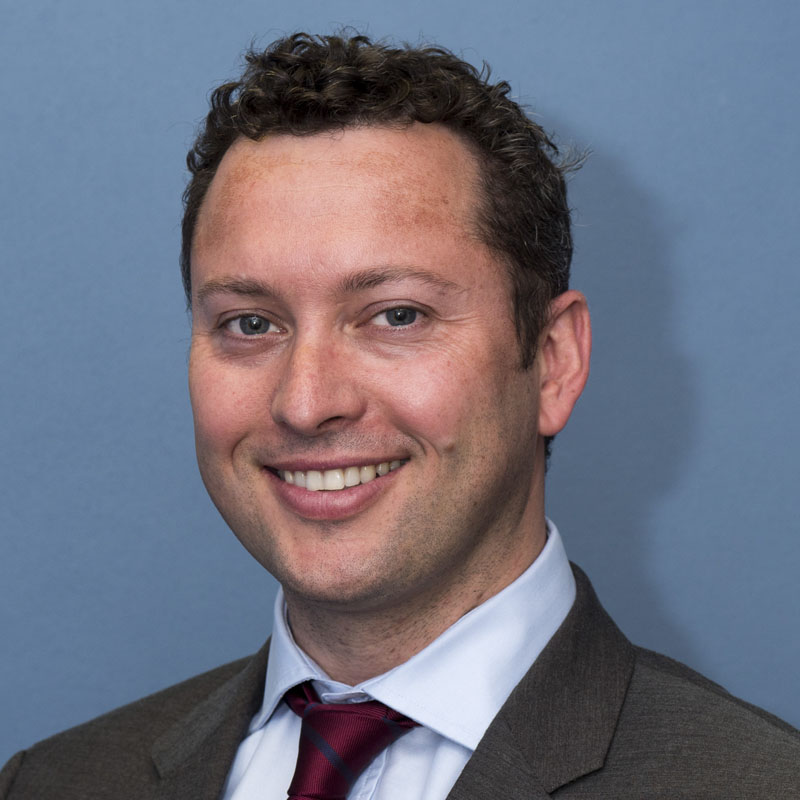 The ocular surface consists of a delicate protective lining that lines firstly, the back surface of the eyelids and the white of the eye (sclera) known as the conjunctiva and secondly, the clear window at the front (called the cornea).  Immunobullous diseases are a group of disorders that cause blistering of surfaces such as the conjunctiva.  These include conditions such as Mucous Membrane Pemphigoid (MMP).  Although rare, they are important as they damage the ocular surface through inflammation (conjunctivitis), blistering and eventually scarring (called cicatrisation or fibrosis).

We undertook the largest prospective longitudinal study to address progressive scarring in Ocular (Oc)MMP.  Deciding the severity of conjunctivitis, whether there is progression of scarring and when toescalate treatment is challenging, not least as 50% of patients will develop more scarring despite no obvious conjunctivits.  We previously demonstrated that measurement of scaring could be improved with a Fornix Depth Measurer (FDM) and developed a novel non-invasive means of identifying inflammatory cellson the ocular surface cells by a technique called impression cytology.  In OcMMP, high neutrophil numbers (inflammation) in the conjunctiva were identified by impression cytology. Although neutrophils were linked to the degree of visibleconjunctivitis in OcMMP, they were even present when the eye appeared fee of inflammation.  Furthermore this elevation in neutrophils was associated with progression of scarring assessed by our FDM. Neutrophil may therefore be a potential biomarker (predictive test) of inflammation and scarring for OcMMP.

We believe this is an exciting and important step in our understanding and potential to develop a test for monitoring disease in this condition.  Our research was funded by the Wellcome Trust and our paper was published in the journal Investigative Ophthalmology and Visual Science.

The Ruskell Medal is a national award given by the The Worshipful Company of Spectacle Makers.  It is awarded to the first named author of the best paper in ophthalmology or visual science for studies undertaken within the UK and published between July 2016 and June 2017.